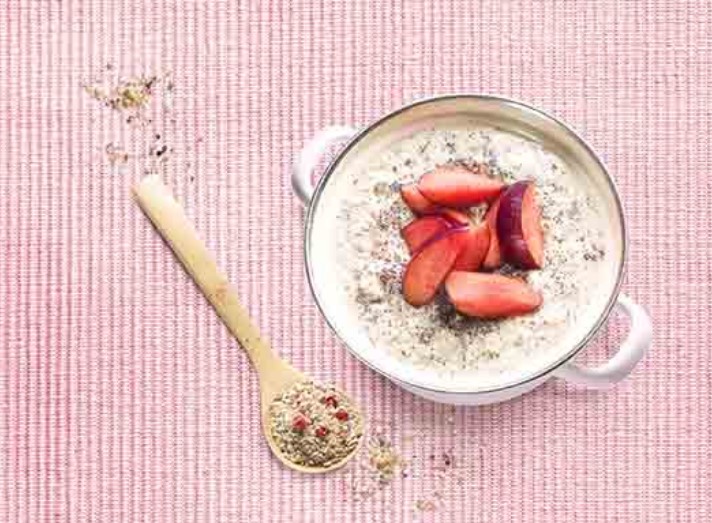 Not only is the feeling of warmth spreading through your body almost unbeatable, but having porridge for breakfast is actually also highly recommended by diet experts because of its great nutritional profile. It’s full of protein, vitamins and fibre that give us enough energy to tackle our day. In addition, porridge is rather easy on the digestive system and satiates well and long. That saves you from getting sudden hunger pangs somewhere between breakfast and lunch.

Originally, porridge was a Germanic’s favourite, a people that cultivated oat even back in 2000 BC to prepare their creamy bowl of mush which featured prominently at every meal. Finally, the Romans brought oat to the British Islands where porridge triumphantly took over Scotland. Up there, porridge is so important that the Scottish have dedicated a legit Championship to it that takes place every year. Wow!

While in Scotland salt is a main ingredient, people in England prefer adding sugar to their bowl of creaminess. But it doesn’t end there:

Porridge according to us means that it never gets old: Whatever the base – just make a slight twist to your favourite recipe each time!

Learn more about oat and what the grain has to say about itself here! 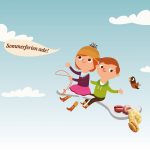 Start Into a New School Year with Yanick & Fee